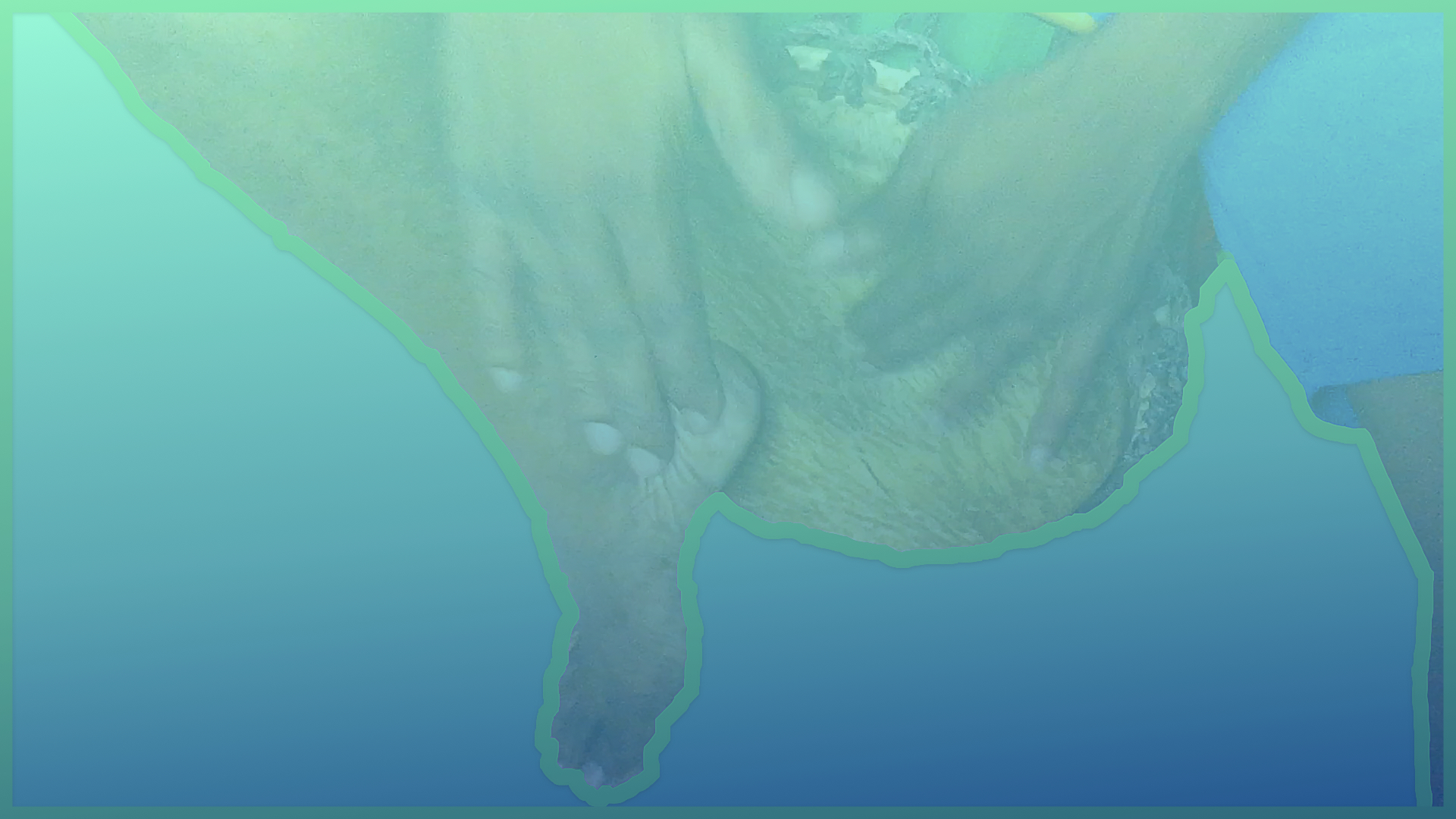 Get a taste of the Kumina Drumming course.

Check your inbox to confirm your subscription 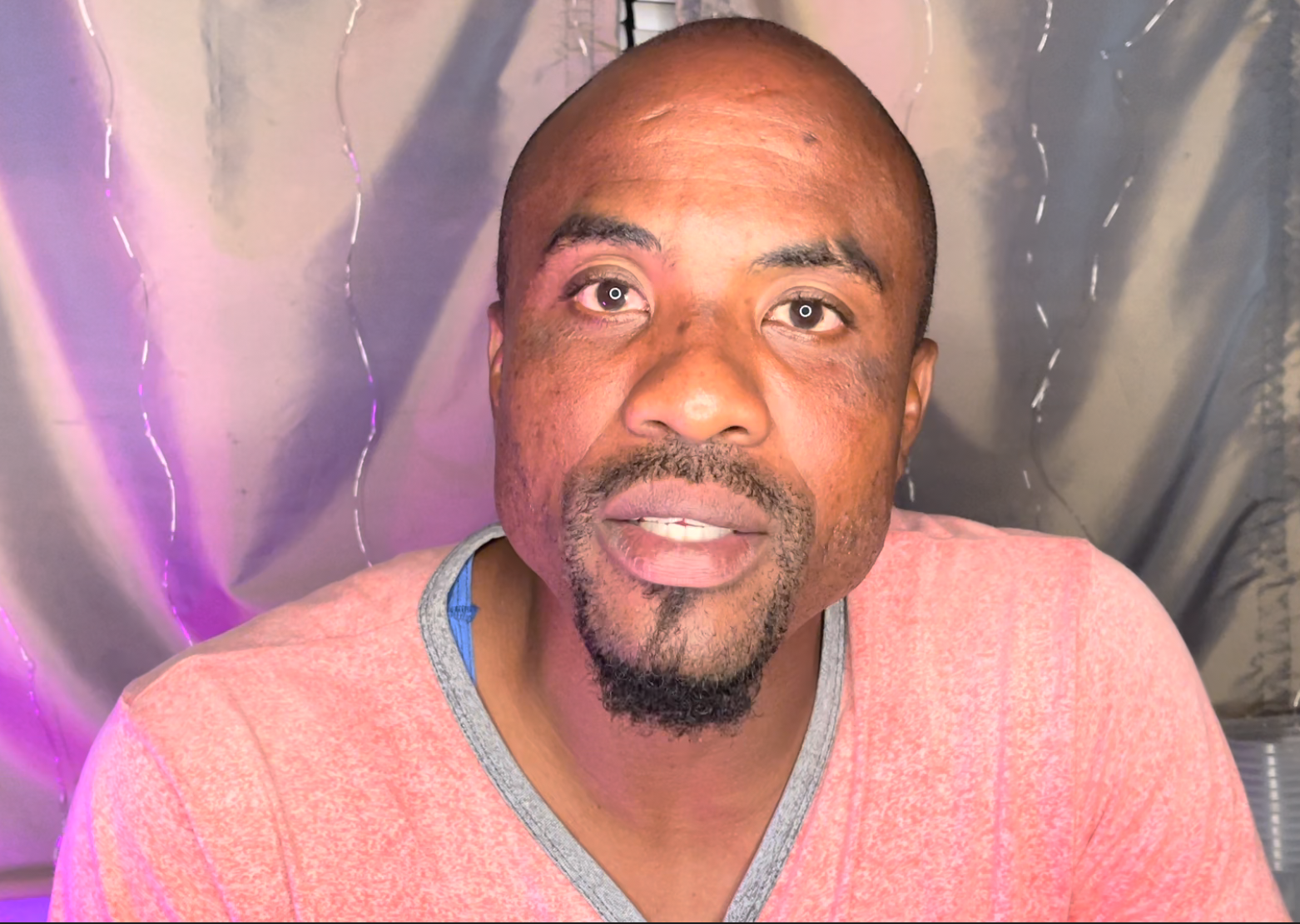 Kevan Douglas was born into Kumina and in his teens became his grandfather's lead drummer for all his Kumina ceremonies and rituals. He is a deep repository of various details of the Kumina spiritual tradition. Kevan has played percussion (Djembe, Kumina, Revival and more) for various professional performing arts groups in Jamaica, including Ashe and Sistren Collective. For many years he was a resident drummer for classes at The Edna Manley College of the Visual and Performing Arts. He has also taught and arranged drum and percussion groups at varying levels, who have medalled in competitions across the island. He has delivered and participated in Kumina workshops in Jamaica and the USA. Kevan takes you through the elements of Kumina Drumming and chanting and also teaches individuals and groups in online percussion (drumming) sessions.

Learn all about drumming and chanting for Kumina 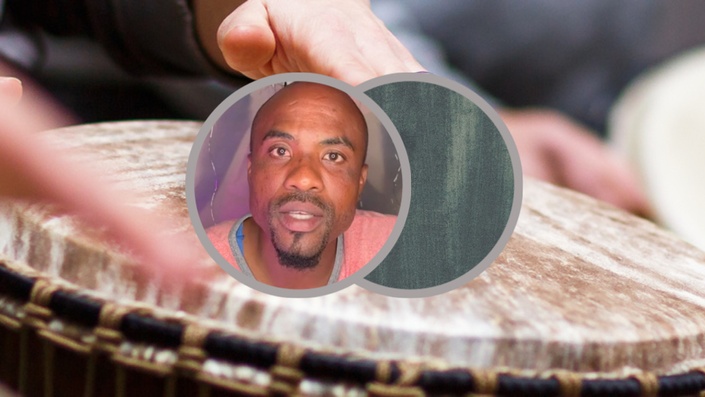